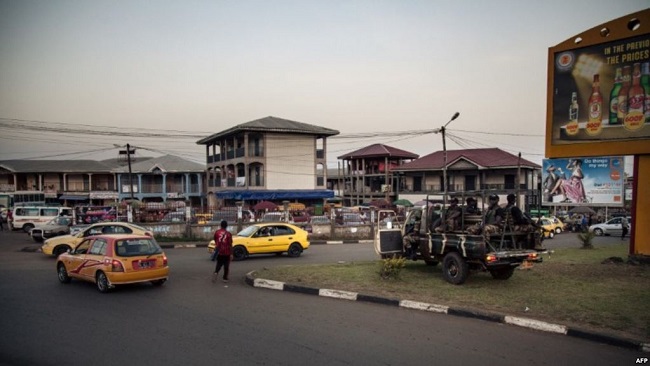 The so-called Prime Minister and Head of Government Joseph Dion Ngute on Thursday witnessed firsthand the insecurity in Southern Cameroons as he continues his poorly initiated peace crusade.

Joseph Dion Ngute was supposed to hit the road early Thursday to Kumba to continue his mission but got stuck at his hotel room following deafening gunshots in Buea. Journalists as well as members of the Prime Minister’s entourage accompanying Mr Ngute to Kumba had to wait at the hotel to get security clearance.

Journal du Cameroun reported that the gunshots lasted for hours but calm has ever since returned.