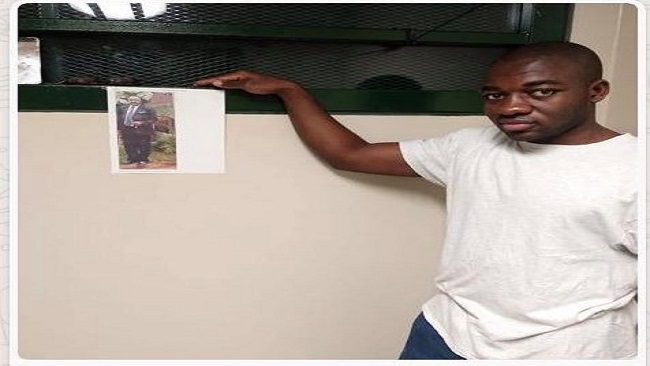 Cameroon man seeking asylum in Canada deported from the U.S. 0

An asylum seeker hoping to make his way to Canada has been deported back to Cameroon, where he believes he could be executed over his participation in a peaceful protest in 2017.

Global News has agreed not to use the 29-year-old’s full name to protect the identity of family members.

London Abused Women’s Centre executive director Megan Walker, who had been advocating for Kenneth, told Global News on Thursday that at 3:30 p.m. Wednesday she was sent a photo of a plane taking off from Texas on its way to Cameroon with roughly 90 passengers on board.