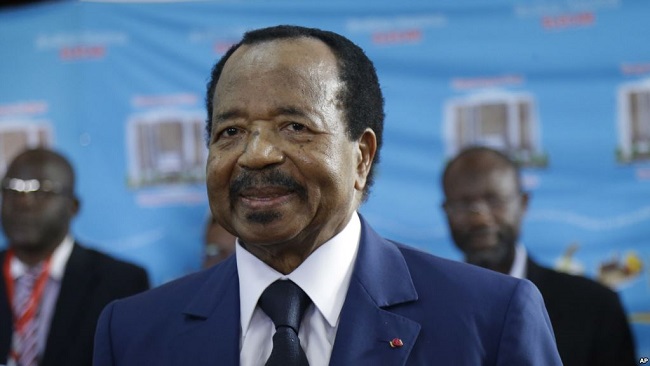 Cameroon Ranked Among The Worst Democratic Countries in Africa 0

A new Democracy Index published by the Economist, a renowned magazine, has placed Cameroon among the least democratic countries in Africa. In the Magazine report, Cameroon was equally ranked among the world’s top twenty most authoritarian states.

The Democracy Index based on five categories: electoral process and pluralism; civil liberties; the functioning of government; political participation; and political culture. Based on its scores on a range of indicators within these categories, each country is then itself classified as one of four types of regime: “full democracy”, “flawed democracy”, “hybrid regime” and “authoritarian regime”.

According to the report, Cameroon performed poorly in all four categories measured. It indicates that Biya’s country has one of the worst functioning governments in the region, and there is widespread abuse of civil liberties, while the electoral process is significantly flawed.

“In Cameroon…the president secured a seventh term in elections held in October. The poll was characterized by low voter turnout amid poor security and severe irregularities that have left Cameroonians disillusioned with the fairness of the process” part of the report notes.

This is not the first time Cameroon is being showed a red card in democratic practice as similar findings were published by the Mo Ibrahim governance Index report in 2018. The report noted the spike in authoritarian governance in Cameroon, widespread corruption, abuse of civil and political rights, and a dysfunctional state.