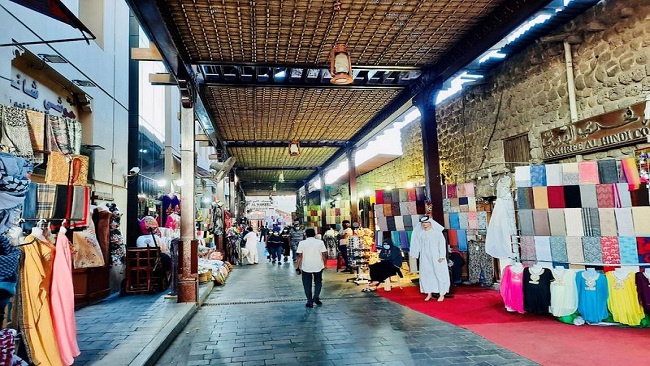 Cameroonian gang arrested for breaking into a Dubai shop and stealing 86 iPhones worth Dh355,000 0

A gang of three men has been accused of stealing 86 iPhones worth Dh355,000 from a Dubai shop.

According to the Dubai Court of First Instance, the three Cameroonian men broke into the shop at Dubai’s Naif area and stole the phones after damaging the door and surveillance cameras in May this year.

The 43-year-old Indian shop owner testified that he received a call at 4am, saying that his shop was stolen by an unknown group. “They broke the locks and the door. They stole 86 iPhones of different models and Dh14,735 in cash which was in a drawer,” the Indian victim said in official records.

Dubai Police identified the burglars through nearby surveillance cameras. Police then arrested the men who admitted to the robbery. The stolen phones were handed over to a fourth countryman who was identified and arrested.

The three defendants were charged with robbery and damaging property. The fourth defendant was charged with obtaining stolen valuables.

A verdict will be issued on July 11.