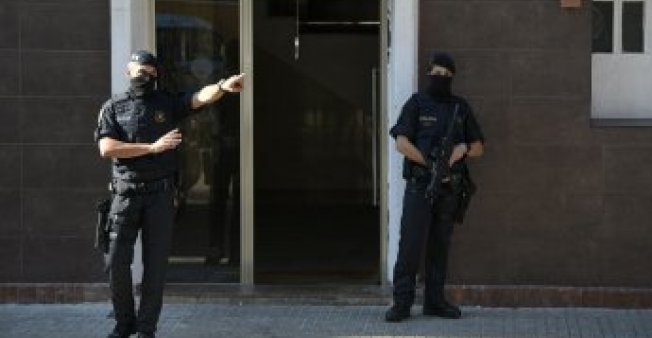 A 25-year-old man from Cameroon who is serving a prison sentence in Malta has been re-arrested on the strength of a European arrest warrant issued by Germany.

The man is wanted in Germany for armed robbery and organised crime.

He is currently serving a prison sentence at the Corradino Correctional Facility after the court found him guilty of crimes relating to counterfeit passports, last September.

The man was taken to court earlier and accepted to be extradited back to Germany.

He remains in custody at the Corradino Correctional Facility.

The prosecution was led by Inspector Mark Galea from the Department of International Relations.