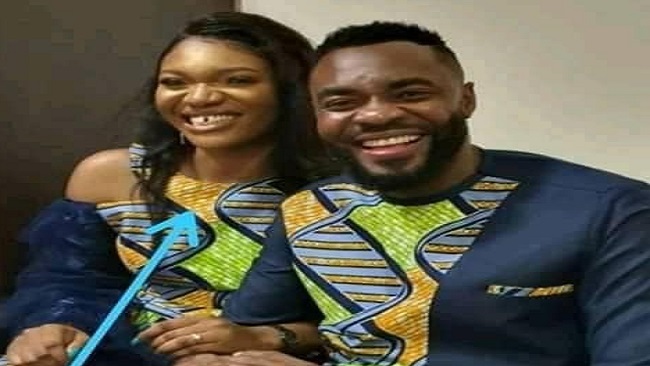 A Cameroonian lady based out of Dubai put an end to her life upon finding her husband share a bed with another woman. As cited on Emmanuel’s Blog, Ndolo Immaculate caught her husband Daniel Sona Epie cheating on her, which pushed her to take the extreme step – and committed suicide, unable to cope with misery.

The piece also suggested that Immaculate’s mental health was on a decline in the recent past, due to Epie’s adulterous ways. Largely perceived as a “sincere and honest soul”, the news of Immaculate’s death sent shockwaves to friends and well-wishers. Alenne Menget, a movie producer and entrepreneur, expressed his dismay over her demise and claimed to have been mentoring her in the past couple of weeks.

“I have been reading stories of the lady who committed suicide this morning.. Got worried because one of her pictures really got her familiar… I decided to look for her name and check her Facebook account… Only to realize it’s someone I have been mentoring. One sincere and honest soul just going like that. RIP Girl… I will drop just this piece below so you realize why I think she was warm and humble,” said Menget, as cited on the blog.

While another wrote, “Ndola Imma, how I wish this news of your sudden death is not true. To think we had chats both of Facebook messenger and WhatsApp just a few days back and you couldn’t open up to me as a friend or someone else for help and counseling. Please friends and love ones if we are going through depression or a rough time, let’s try to look for someone to talk to be it a pastor, mentor, family member, or friend. We should never think of #Suicide as an option to end the misery.”

A volley of acquaintances began to ponder about whether most women prioritized their relationships over self-love. And, how putting one’s partner on a pedestal instead of practicing self-love was detrimental in itself.

The report suggested that Immaculate was growing tired of Epie’s adulterous ways.