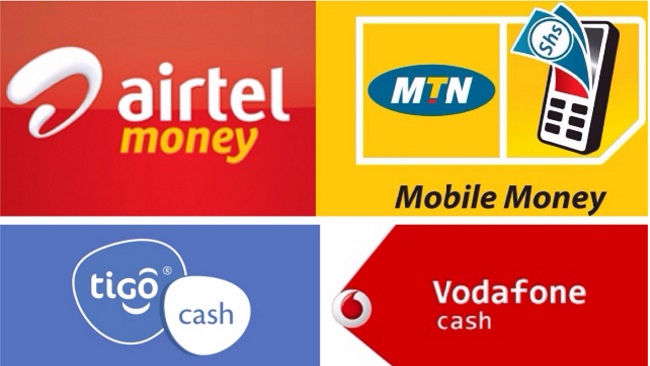 Earlier this week (Oct. 19) in Cameroon, president Paul Biya ordered the deferment of the collection, by digital means, of custom duties and taxes on imported phones and other electronic devices. A new automated system for the collection had been scheduled to go operational on Oct. 15.

But the move sparked widespread outrage, especially online with the hashtag #EndPhoneTax, in a country where manifestation of dissent can easily spiral into violence. The pressure was enough to push the government to halt the tax collection system which would have undoubtedly shifted the burden of payment from the importer to the end user.

It is important to note the customs duties and taxes on phones, which stand at 33% of their factory price, as well as a 200 CFA francs (36 cents) tax on app download, have not been scrapped. The levies have merely been suspended over the lack of an appropriate collection mechanism. The Biya government remains keen on recapturing this tax revenue.  It says the government has been missing out on about $21.5 million annually to irregular customs clearance and phone smuggling.

It is not only in Cameroon where citizens have been pushing back at attempts to raise tax revecnue through one of the few successful and growing industry sectors on the continent.