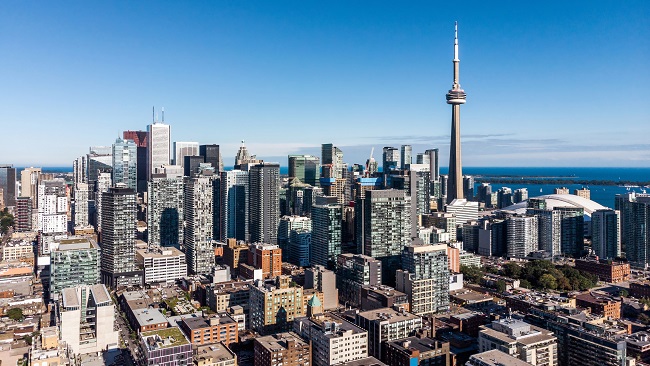 Canada: One dead, four taken to hospital after shooting near Toronto 0

Police in the Peel region near Toronto said on Saturday one person was killed and four were transported to hospitals in the Toronto area “in various conditions” after a shooting.

Police said in a statement on Twitter they had no information on suspects in the shooting, adding that the homicide bureau would take over the investigation. There were no further details.