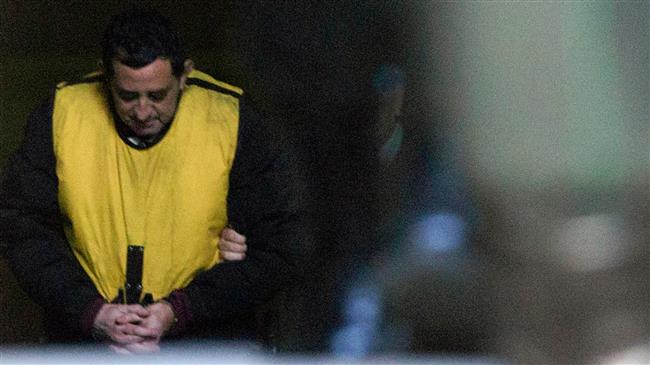 Chilean authorities on Friday seized documents and computers in raids targeting the Catholic Church in the cities of Temuco and Villarrica amid a pedophilia scandal that has gripped the country, judicial sources said.

The operations took place after the bishops of the cities refused to hand over information requested by prosecutors.

The raids came after prominent Chilean Catholic priest Oscar Munoz, who was vice-chancellor and then chancellor in the archdiocese of Santiago, was detained Thursday over allegations that he sexually abused and raped seven children between 2002 and 2018.

Munoz, 56, faces a 15-year prison sentence for the alleged abuse, which took place from 2002 in the capital city of Santiago and the southern city of Rancagua.

He was placed in preventative detention on Friday.

The Chilean church has been hit by pedophilia scandals implicating dozens of priests.

Pope Francis has accepted the resignations of five bishops, four of whom were accused of turning a blind eye to abuse or covering it up.