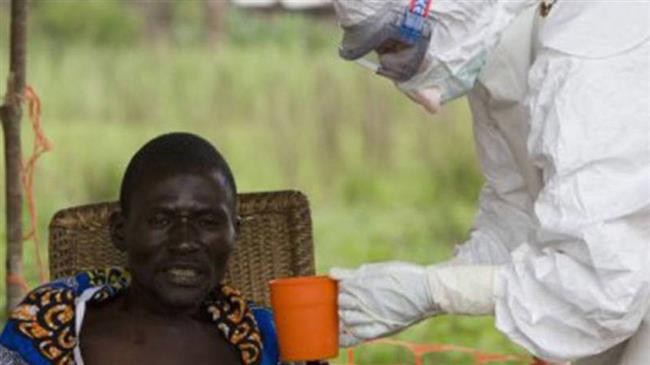 Cases of hemorrhagic fever were reported in an area of Congo that is facing an Ebola epidemic as far back as December and the first deaths were ported in January, a spokesman for the World Health Organization said in capital Kinshasa on Thursday.

The health ministry said on Tuesday that at least 17 people had died in an area of northwestern Democratic Republic of Congo where health officials have now confirmed an outbreak of Ebola, but did not give a time frame. Only two cases have been confirmed as Ebola, by a laboratory in Kinshasa.

A time span as long as five months since the first infection would be alarming, since it gives the virus a head start in infecting lots of people before action was taken to contain it.

This is the ninth time Ebola has been recorded in the vast, forested central African nation since it was first identified near the eastern Ebola river in the 1970s. It comes less than a year after an outbreak killed eight people in Congo’s remote northeastern forests.

“According to our early information, the cases have been reported since December and the first deaths were reported in January, but the link between the deaths and the epidemic has not yet been established,” WHO Congo spokesman Eugene Kabambi told Reuters.

The health ministry said on Thursday it had dispatched a team of 12 experts to the area to try to trace new contacts of the disease, identify the epicenter and all affected villages and provide resources.

The epidemic so far appears to be centered around the village of Ikoko Impenge, near the town of Bikoro, where local health officials had reported 21 patients showing signs of hemorrhagic fever, of whom all but four of whom had died.

It added that they had already arrived in the regional capital Mbandaka, about 150 km away from the affected area.

Ebola is best known and most feared for the internal and external bleeding it can cause in its victims, owing to damage done to blood vessels. Victims often die of shock but symptoms can be vague, including fever, muscle pain, diarrhea and nausea.

The worst Ebola epidemic in history ended in West Africa just two years ago after killing more than 11,300 people and infecting 28,600 in Liberia, Guinea and Sierra Leone.

Congo’s long experience of the disease and its vast, remote geography mean outbreaks are often localized and relatively easy to isolate and snuff out.

But Ikoko Impenge and Bikoro lie not far from the banks of the Congo River, an essential waterway for transport and commerce, downstream of which lie both Kinshasa and Brazzaville, capital of neighboring Congo Republic. Between them, the two cities have a population of more than 12 million.