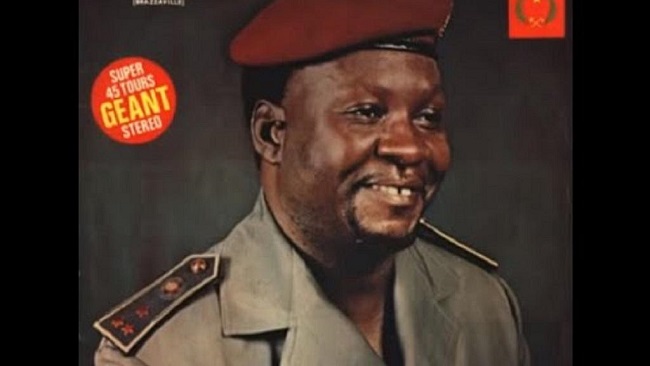 A former president of the Republic of Congo has died after contracting coronavirus. Jacques Joaquim Yhombi-Opango is reported to have died at the age of 81 in a Paris hospital.

His family confirmed that he had underlying health conditions before contracting the virus. He served as president and Prime Minister in the Central African country.

Yhombi-Opango was president of Congo-Brazzaville from April 1977 until he was toppled in February 1979 by the country president Denis Sassou Nguesso.

He spent years in prison till the country introduced multi-party democracy in 1991. He served as Prime Minister under the government of Pascal Lissouba between 1992 and 1997, until a civil war broke out in 1997.

He went into exile in France, before being allowed to return home 10 years later.