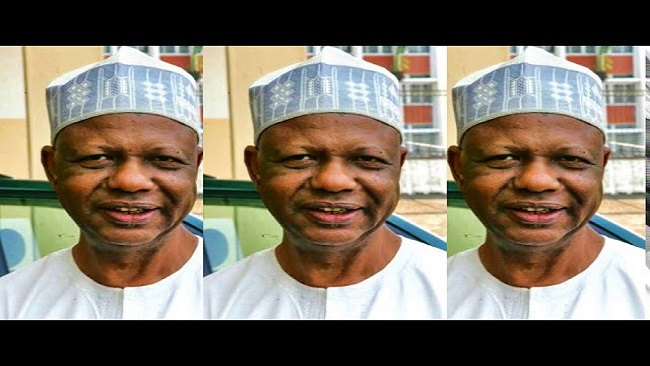 Coronavirus has moved closer to the heart of government in La Republique du Cameroun, where an acolyte of President Paul Biya, Alim Garga Hayatou Secretary of State to the Minister of Public Health responsible for the fight against Epidemics and Pandemics has died.

The 75 year-old traditional ruler of the city of Garoua has been a cabinet minister since 1996. He is the second Cameroon government minister to die from Covid-19 after Gargoum Adoum of the Ministry of Foreign Affairs.

A Cameroon Intelligence Report source in Yaoundé says the very powerful Lamido of Garoua reportedly contracted the virus from a contaminated document.

His Majesty Alim Hayatou was the top official aide to President Biya and one of the most powerful men in La Republique du Cameroun. Like most members of the Biya ruling crime syndicate, he had underlying health conditions, including diabetes.

Covid-19 is currently killing hundreds in the two Cameroons and experts said the Biya regime was badly prepared for an outbreak with major hospitals having no ventilators at all.