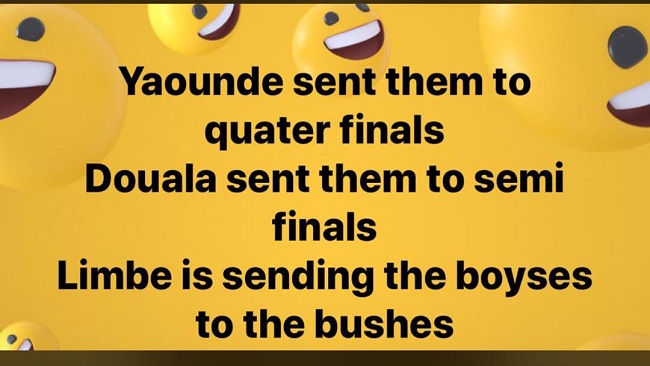 CPDM Crime Syndicate: Is an economic rebound possible in 2021? 0

With negative growth likely when the statistics come in for 2020 – -1.2% compared to a previously predicted 4.1% – the country is expected to record its worst economic performance in the last two decades.

This is a trend that Yaounde wants to work to reverse in order to stop the recession. The task promises to be difficult in a climate marked by successive falls in oil prices, the halt in growth kinked to the African Cup of Nations’ infrastructure projects and the ongoing Covid-19 pandemic.

The only positive aspect of this unfortunate situation is that Cameroon continues to receive support from international institutions. With debt around 40% of GDP, international partners – such as the IMF – strongly supported the country in 2020, while praising its economic discipline.

In the medium term, Cameroon plans to use its Stratégie Nationale de Développement 2020-2030 – unveiled in mid-November 2020 – to set a new course. It was conceived after the previous plan – the Document de Stratégie pour la Croissance et l’Emploi – failed.

President Paul Biya announced that industrialising the country would be of the utmost priority – which has been put temporarily on hold while the master plan of industrialisation is updated – as it could help stimulate economic growth.

THE RACE TO TRANSFORM

These advances should enable Cameroon to continue its preparations for the Africa Cup of Nations football tournament, which it will host in 2022. The building of infrastructure, which was at a standstill for a while, has made considerable progress. In addition, the African Nations Championship, reserved for local players and held in January on already operational sites, served as a trial run.

The Anglophone crisis is still raging

Finally, one remaining question: will the long-awaited decentralisation programme be successful? In early December, regional elections – which were won overwhelmingly by the ruling Rassemblement Démocratique du Peuple Camerounais – were held, but they are unlikely to put an end to the conflict between Yaounde and the English-speaking separatists of Ambazonia.

Re-elected for a seventh term in 2018, President Paul Biya has still not managed to resolve the Anglophone crisis raging in the South-West and North-West regions.