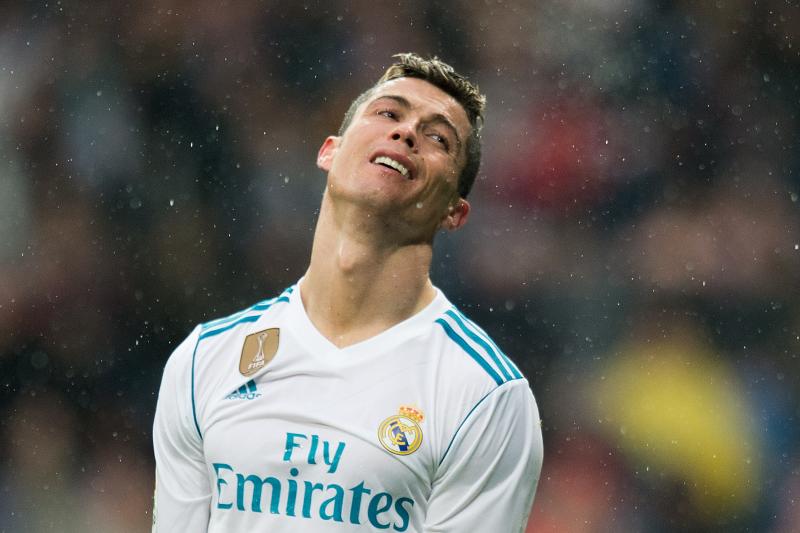 Cristiano Ronaldo has reportedly told team-mates he wants out of Real Madrid and that his priority is to secure a move back to Manchester United.

According to Manu Sainz of AS, Ronaldo feels “betrayed” that he has not been offered the improved contract he was promised by club president Florentino Perez after Real won their second successive UEFA Champions League back in June.

Sources close to the Portuguese said: “Cristiano is in the doldrums, as he feels that he has been tricked.”

Sainz added Ronaldo intends to leave Real in the summer, with Los Blancos said to be eyeing up Paris Saint-Germain duo Kylian Mbappe and Neymar as potential replacements for the 32-year-old.