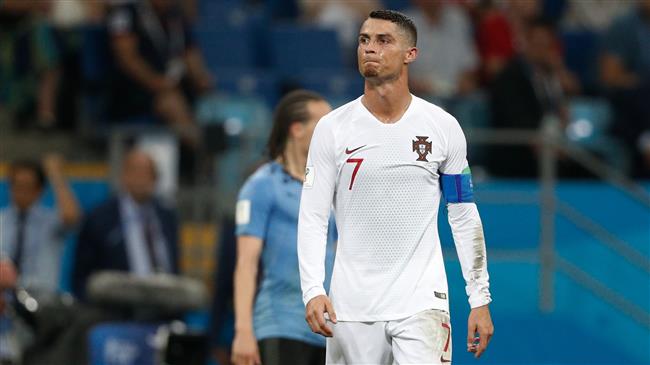 An now the latest news of the 2018 World Cup news, Uruguay Edinson Cavani’s double has ended Portugal and Cristiano Ronaldo’s journey in Russia.

PSG striker Cavani put Uruguay on the score sheet after 7 minutes when he scored with a header. Portugal managed to level the match when central defender Pepe scored with a powerful header before the hour mark.

However, Uruguay went back in front soon after when Cavani scored his second of the match with a curled finish in the 62nd minute, therefore Cristiano Ronaldo follows Lionel Messi to leave the tournament. Uruguay will come up against France in the quarterfinals on Friday at the Nizhny Novgorod Stadium.