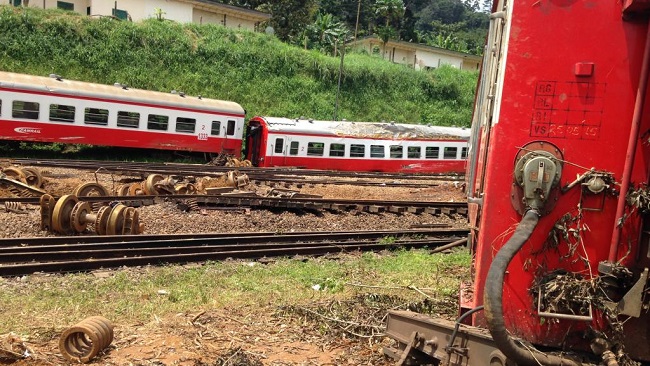 The Governments of Cameroon and Chad have signed an aide-memoire with the African Development Bank (AfDB) to extend the railway network linking Ngaoundere in Cameroon and Djamena in Chad.

The signing ceremony was chaired by Cameroon’s Minister of Transport, Edgar Alain Mebe Ngo’o and conducted in the presence of the Director General of Cooperation and Regional Integration, Charles Assamba Ongondo.

During the ceremony, Ongondo explained that the document was in relation to feasibility studies carried out ahead of the construction of the railway linking both towns. He said the three signatories had earlier on, in consultation with the Cameroon – Chad Railway Commission, agreed to carry out feasibility studies for the railway.

He noted that, after the signing, the board of AfDB’s board will go through the documentation and decided if they will continue financing the project.

Minister Edgar Alain Mebe Ngo’o also indicated the position paper will be presented in the next board meeting of the Cameroon – Chad Railway Commission.

The railway extension is expected to cover a distance of 900km and add to the transport networks linking both countries. The project will be financed to the tune of approximately 5,000 billion CFAF.