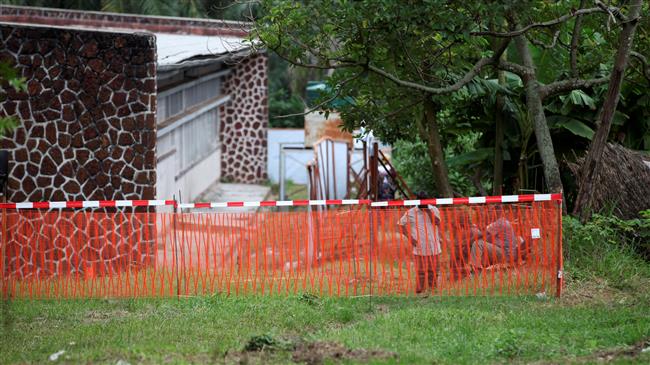 Health workers in Democratic Republic of Congo will begin a vaccination campaign on Monday aimed at containing an outbreak of the deadly Ebola virus, a spokeswoman for the health ministry said on Sunday.

Jessica Ilunga said that 4,000 doses of vaccine were shipped on Saturday to the city of Mbandaka, which last week registered its first cases of the disease in an urban area since the outbreak was declared earlier this month.

The outbreak is Congo’s ninth since the disease made its first known appearance in the 1970s. The cases in Mbandaka, a port city on the Congo river, have raised concerns that the virus could spread downstream to the capital Kinshasa, which has a population of 10 million.

The World Health Organization is sending 7,540 doses of the vaccine developed by Merck to Congo. It is also in talks about a second vaccine made by Johnson & Johnson.

A government spokesman said late on Saturday that Congo’s partners had promised to make available a total of 300,000 doses of vaccine.