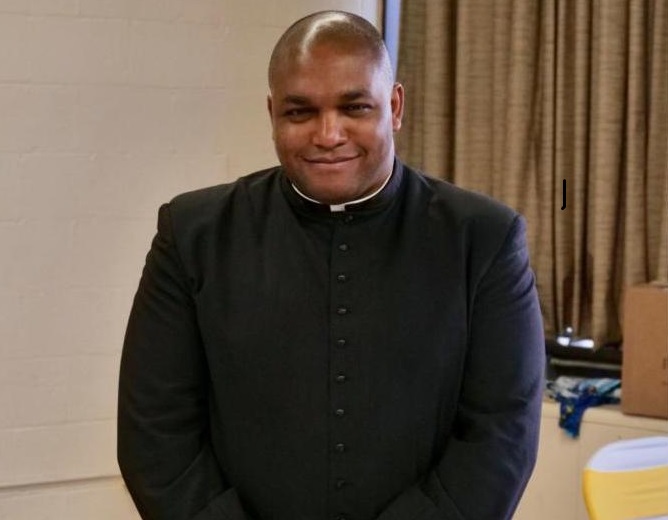 Easter, A Program for the Present:  When God Hastens to Help Human Beings 0

As the season of Easter continues, it might be helpful to engage a question that we do not often ask: why did the Jewish religious authorities reject the resurrection of Jesus? We read in Matthew 27:63 – 65: “Sir, they said, ‘we remember that while he was still alive that deceiver said, ‘After three days I will rise again.’ So, give the order for the tomb to be made secure until the third day. Otherwise, his disciples may come and steal the body and tell the people that he has been raised from the dead. This last deception will be worse than the first.’ ‘Take a guard,’ Pilate answered. ‘God, make the tomb as secure as you know how.’

Why the anxiety about the possibility of the resurrection? To understand this question demands an understanding of what resurrection faith came to mean for Israel. Without delving into much of Old Testament theology on this question, it might suffice to state the following: Firstly, resurrection was not an early aspect of Israel’s faith. It took time and maturity before Israel came to the consciousness of what we retrospectively understand as resurrection faith. In fact, the question of evil and justice, particularly, moral evil, constituted an integral part of the maturation process: will there be some accountability for the suffering of the innocent in this world? In other words, if bodily death meant the end of human existence, wouldn’t that imply that people who did evil will go unpunished? And what does this say about the sense of justice that humans have always believed in? Hence, Israel’s faith in life beyond the tomb, as it grappled with the question of evil, (which is the absence of the good), and justice, found itself in a position that is similar to the concept of the immortality of the soul that was already present in Greek philosophy (Plato’s Republic, Plato’s Apology and Plotinus’ Enneads, for example). It was with the post-exilic writings particularly Second and Third Isaiah and Ezekiel, and that latter experience as contained in the Book of Maccabees and Daniel, that one encounters a mature development in Israel’s faith, about bodily resurrection.

Easter, therefore, is about the present. Easter is a program for the present, a program which boils down to this consciousness: to allow the power of God to work in the here and now, to touch all the areas of my present life, to guide my present existence. Easter means that God’s power has rushed into human history. Easter means that God could not hold God’s self in the face of human suffering. Easter implies that God hastens, God could not wait for history to end to help human beings, because love has quick steps, love wants to do the good for the beloved, and to do so quickly. On this note, the reason for the rejection of the resurrection (that is had to wait till the end of history or the end of the world) becomes the central nexus for the proper hermeneutic of God: God is God because God hastens to help us in the present. Precisely in this way, the Sacred Name given to Moses (Exodus 3;14) – I shall be with you in the manner in which I shall be with you – (YHWH), finds its greatest realization with Easter: God is with us, not in the future, but now. And because God is with us now, Easter remains a program for the present-continuous tense of human existence.