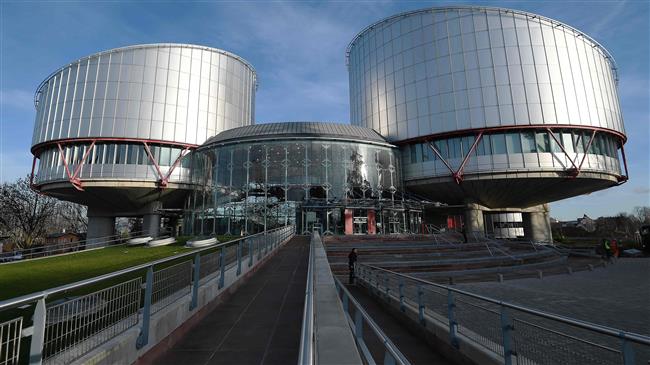 The European Union is threatening to nullify any EU-UK security partnership following Britain’s exit from the bloc if the UK leaves the European Court of Human Rights.

Under plans suggested by Brussels, the EU will trigger a “guillotine clause” that will cancel any post-Brexit security partnership with London to fight crime and terrorism.

In its latest publication on a joint security partnership, the bloc has dismissed a number of the UK’s proposals in order to strike the “closest possible” security pact.

In April, the European Council announced its commitment to “establish a partnership in the field of fighting against terrorism and international crime.”

EU member states want to see the UK-EU security partnership to continue after Brexit, according to one EU diplomat. But, huge differences remain in both London and Brussels’ plans to strike such a partnership.

Both sides have stated that they are determined to find an arrangement where they can freely exchange information and support in order to combat terrorism and other crimes across the EU.

However, Brussels has scrutinized British proposals in the Commission’s latest publication on the Brexit negotiations and has proposed several stipulations for a potential deal.

The Commission demanded that in order to protect “fundamental rights,” Britain will have to remain party to the European Convention of Human Rights.

“We will not repeal or replace the Human Rights Act while the process of Brexit is underway but we will consider our human rights legal framework when the process of leaving the EU concludes,” the document said.

UK Prime Minister Theresa May has been highly critical of the court in the past. The court, based in Strasbourg, France, was established by the European Convention on Human Rights.