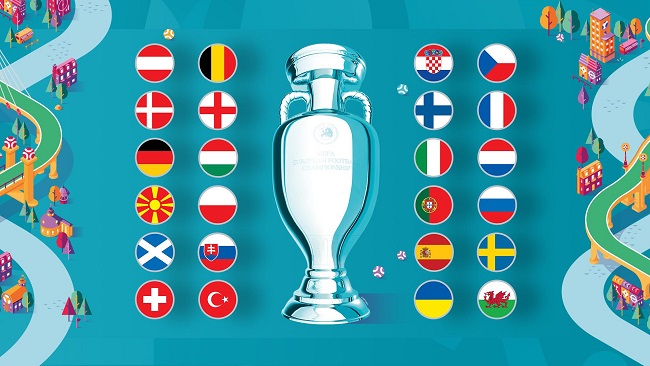 Euro 2020: France and Spain draw with Hungary and Poland 0

In Group F clash in Budapest, France came back from a goal down to salvage a point against Hungary.

Didier Deschamps’ men fell behind on the verge of halftime, when Attila Fiola charged forward from the left and beat 3 defenders before sending himself and the home stands into a frenzy.

However, the 2018 World Cup champions found the equalizer in the 66th minute, when Kylian Mbappe’s cut back found its way to Antoine Griezmann after a poor clearance by the defender, and the Barcelona striker made no mistake to smash the ball into the back of the net. The draw puts France on 4 points heading into matchday 3, while Hungary pick up their first point so far.

Meanwhile in Group E, Spain were held to another home draw, after Robert Lewandowski scored his first goal of the tournament to rescue a point for Poland, and keep their hopes up for reaching the knockout-stage.

Alvaro Morata put La Roja in front with a precise shot from close range in the 25th minute. The goal had initially been ruled out for offside, but it was given after a VAR review.

However, the Poles who knew that a defeat would mean an early exit, moved into rhythm after the break, and finally found the equalizer, thanks to a masterful header by Lewandowski before the hour mark. After 2 disappointing draws so far, the Spaniards are 3rd behind Sweden and Slovakia, while Poland are at the Bottom.