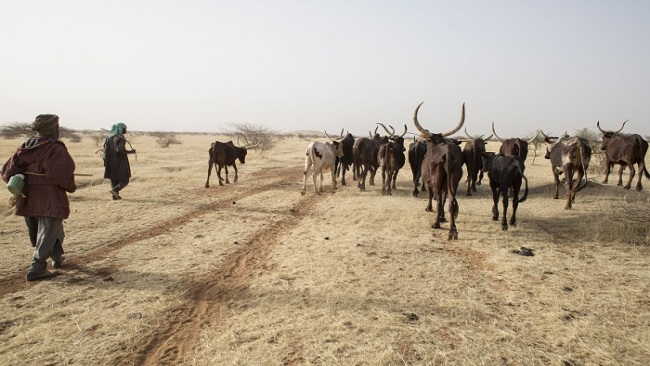 That list now comprises 39 countries, up two countries from the last report in March, with the addition of Cabo Verde and Senegal.

After a poor cropping season, 35 percent of the population of Cabo Verde are estimated to need food assistance, although this figures is expected to drop by more than half in the early summer with the onset of seasonal rainfall. Poor pastoral conditions in northern parts of Senegal are expected to push the number of people estimated to be in need of assistance there to 750,000, according to the quarterly report from FAO’s Global Information and Early Warning System (GIEWS).

Underscoring how persistent conflicts and adverse climate shocks are taking a toll on food security, no country exited the list, which comprises 31 countries in Africa, seven in Asia as well as Haiti.

Civil war and insecurity in Africa and the Middle East have resulted in high hunger rates, by displacing millions of people, often burdening neighbouring countries, and by preventing farmers from cultivating their fields.