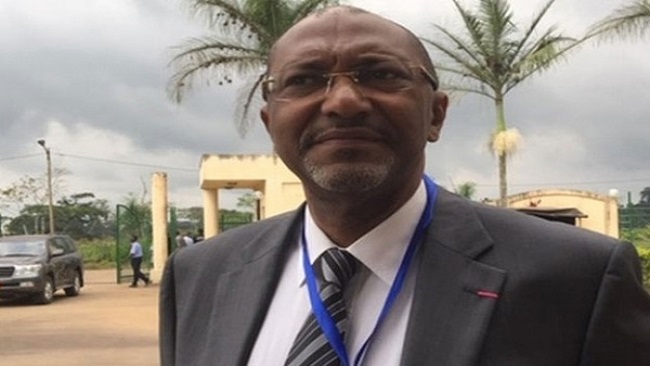 Cameroon Football Federation (FECAFOOT) on Wednesday elected a new president to manage affairs of the football governing body for a period of four years, putting an end to the mandate of FIFA Normalization Committee.

“Mbombo Njoya will now have to work hard to clean the image of Cameroonian football which just lost the 2019 African Cup of the Nations (AFCON) hosting rights,” Jean Michel Wakam, a football analyst who witnessed the election said.

“He will also have to work in collaboration with the government and Federation of African Football (CAF) to ensure that Cameroon hosts the championship in 2021 as suggested by CAF. This is his main assignment,” Wakam said.

Other executive members will be elected by FECAFOOT General Assembly to work closely with Njoya. FECAFOOT, which has been in crisis for several years, was led by a Normalization Committee appointed in August 2017 by FIFA.