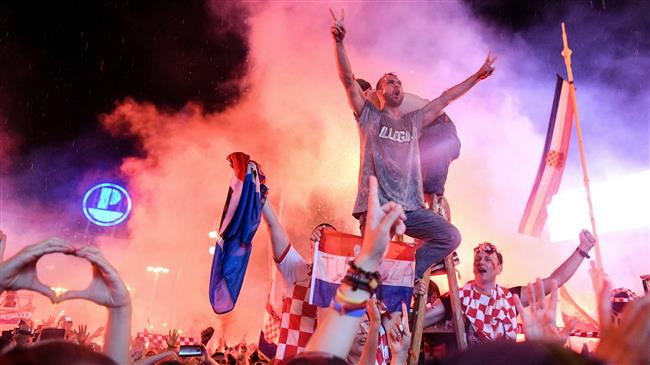 Zagreb’s Ban Jelacic square proved too small to fit all the fans who wanted to participate in the welcome party for the Croatian national team on Monday, who came back from Russia a few hours earlier.

According to police authorities, around 550,000 fans lined up along the route of the open bus tour, which took the team from Zagreb’s Franjo Tudjman airport to Ban Jelacic square.

The runner-up medal at the 2018 World Cup is the highest achievement in Croatian national football history.