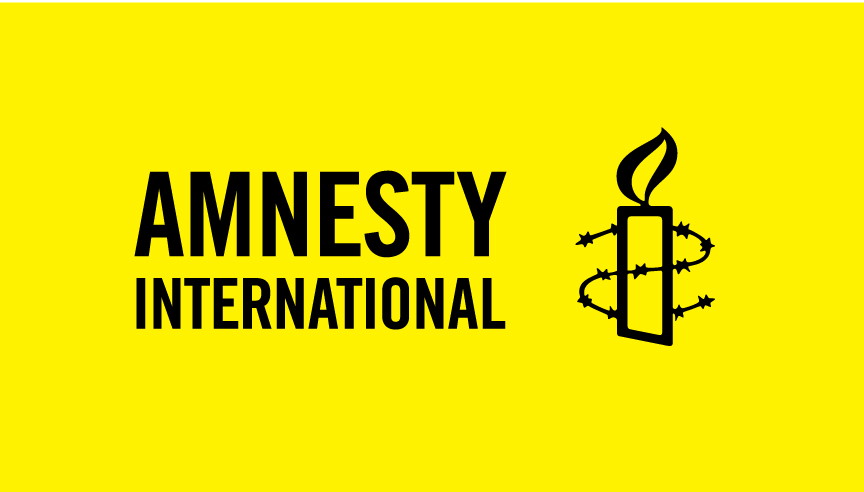 For the second time in about a month, Cameroon is investigating video footage that Amnesty International said shows Cameroon security forces executing unarmed people in the country’s Far North region.

On Friday, the human rights group said its experts have analyzed footage that appears to show “Cameroonian security forces shooting at least a dozen unarmed people” in the village of Achigaya sometime before May 2016.

The shaky, grainy video, which Amnesty provided to the Washington Post, shows armed men in camouflage fatigues wandering through a village, with some structures burning around them. The camera pans to a group of people who are sitting and lying on the ground by a wall. They are then shot at repeatedly, first from a distance, and then up close.

“This shocking video shows armed men lining people up face down or sitting against a wall and shooting them with automatic weapons. A second round of shooting ensures no survivors,” Ilaria Allegrozzi, the Lake Chad researcher for Amnesty, said in a statement. “Here is yet more credible evidence to support the allegations that Cameroon’s armed forces have committed grave crimes against civilians.”

The Amnesty analysis said that in the video, soldiers “describe themselves as carrying out a ‘kamikaze’ operation.” The Washington Post was unable to verify the video, including who filmed it and who appears in it.

Henri Etoundi Essomba, Cameroon’s ambassador in Washington, D.C., told The Post that he was unaware of the latest video so could not comment directly, but said that some people are “willing to portray the country as hell on earth.”

“No one can condemn Cameroon on video without making sure that what [they are seeing] is supporting reality,” Essomba told the Post. “This shouldn’t be surprising to anyone in the sense that people are willing to portray the country in the darkest way possible.”

Last month, Amnesty released analysis of another video that had circulated on social media, in which armed men execute two women, a young girl and an infant. The group said the men’s outfits, accents and weapons signal that they belong to the Cameroon military, and that the terrain is consistent with Cameroon’s Far North region, where troops have been trying to push back against Boko Haram extremists for a number of years.

In an interview with the Post in July, Allegrozzi said it was “one of the worst videos I’ve ever watched, and I’ve watched many videos coming from perpetrators in the Boko Haram conflict.”

At the time, Issa Tchiroma Bakary, a government spokesperson, told reporters that the video was “fake news,” but Cameroon’s government promised to investigate. Bakary also denied that the outfits were consistent with Cameroon’s armed forces.

On Friday, Bakary told Reuters that the latest video would be investigated but that there is an ongoing “denigration” campaign attempting to tarnish President Paul Biya ahead of October elections. Biya, who has led the country since 1982, is running for reelection. “We are in an electoral period and it’s conducive to this kind of thing,” he told Reuters. “People want to discredit the army and president.”