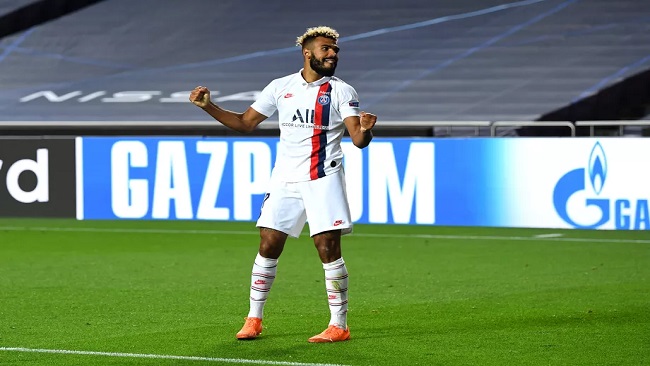 BFW ran an opinion piece yesterday, stating how Eric Choupo-Moting, the former PSG striker, should join Bayern Munich. Written with humour, the piece was purely an opinion piece and a personal wish. However, reports have come out today that states Bayern is not only interested in signing the player, but are on the verge of making it official.

According to foot Mercato’s Saber Desfarges, the Hamburg-native is close to signing for the treble winners! Choupo-Moting is said to be in “advanced contact” with the German side.

As mentioned in yesterday’s piece, the player could be a shrewd signing for the club. Firstly, he is a free agent and won’t require extraordinary wages. Furthermore, he is a consummate professional who is used to the Bundesliga atmosphere. As a result, Choupo-Moting would be a cheap signing that can provide experienced attacking depth.

One thing is for sure: The Bayern board clearly draws inspiration from opinion pieces made by Bavarian Football Works.