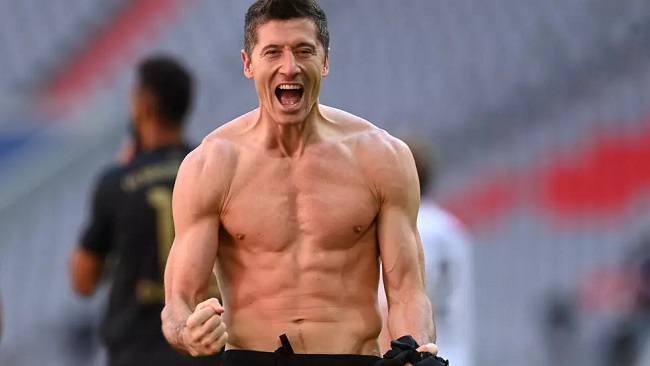 The Polish sensation scored 41 goals in 29 Bundesliga appearances for Bayern in the 2020-21 season. The 33-year-old Striker broke Gerd Mueller’s record of 40 goals in the German top flight set in 1971-72.

Lewandowski’s tally represents the highest in Europe since Cristiano Ronaldo received the prize in 2015 with Real Madrid, after bagging 48 goals. The Pole has already scored seven goals in only five games this season, as the Bavarians top the early Bundesliga Table.