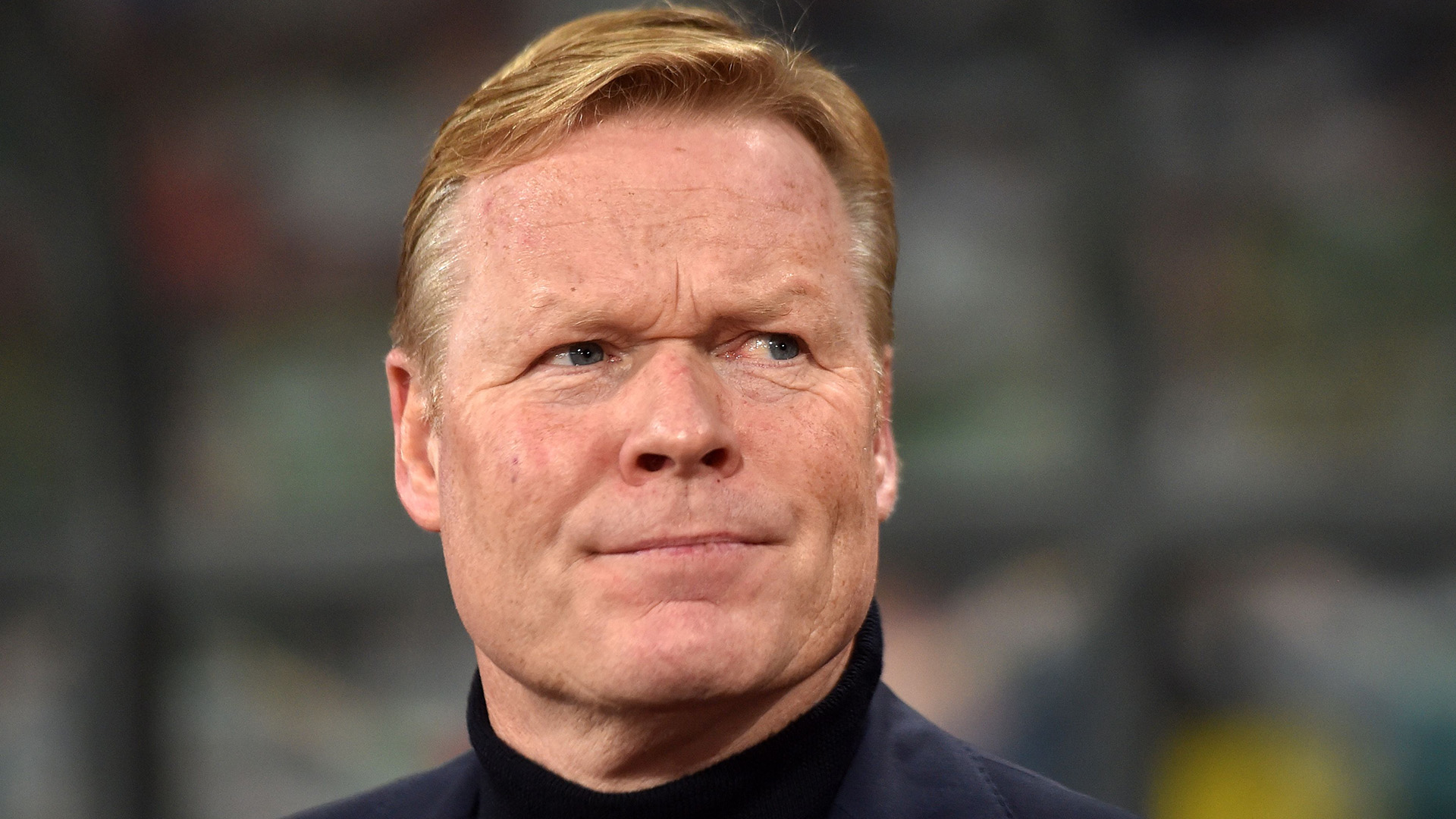 Netherlands manager Ronald Koeman has been hospitalized in Amsterdam, and is in stable condition after undergoing a heart procedure.

Koeman wasn’t feeling well on Sunday after a bike ride, and felt chest pain before being rushed to hospital by ambulance. Fortunately, he did not suffer any serious harm as the surgery went well, and he should be able to return home on Monday.

The Dutch Football Association showed support for the 57-year-old on Twitter and said things are going better again.

Koeman was appointed Netherlands manager in 2018, and has enjoyed a successful spell in charge of his country so far. He took the Dutch National Team to the final of the inaugural UEFA Nations League and guided them to qualify for Euro 2020, which has been postponed to next year, due to the coronavirus pandemic.