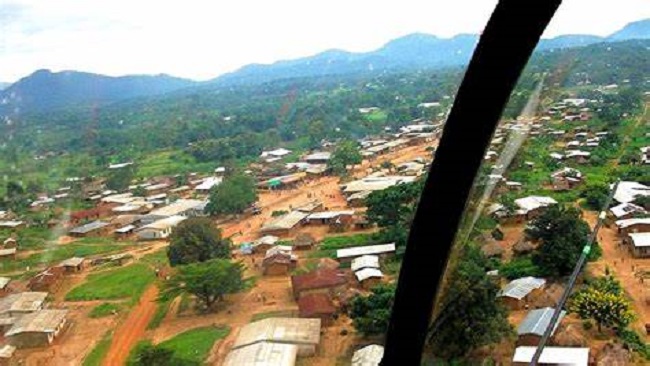 Four Cameroon government army soldiers were killed in an attack by Ambazonia fighters on Tuesday in Boyo constituency in the North West region, a resident and two officials hinted Cameroon Intelligence Report.

The office of the Francophone governor in Bamenda said today that Cameroon government troops had repelled an assault on the outskirts of Boyo.  It was the first major Amba attack staged in the North West region since Southern Cameroonians in Ground Zero celebrated their independence day on October 1.

The civil administrator statement made no mention of casualties but our informant in Boyo said he saw four corpses.

“Amba fighters fought their way into Boyo and killed four soldiers,” he said.

The Biya administration has been marketing slogans claiming to fortify bilingualism and saying that Amba fighters have been defeated but the latest attack shows Ambazonia fighters continued ability to stage hit-and-run raids.

Yaoundé recently replaced its previous military commander of the fight against Southern Cameroons Self Defense Forces and announced the deployment of the so-called Special Forces.  Military sources told Cameroon Intelligence Report that this followed a series of embarrassing attacks by Amba fighters.