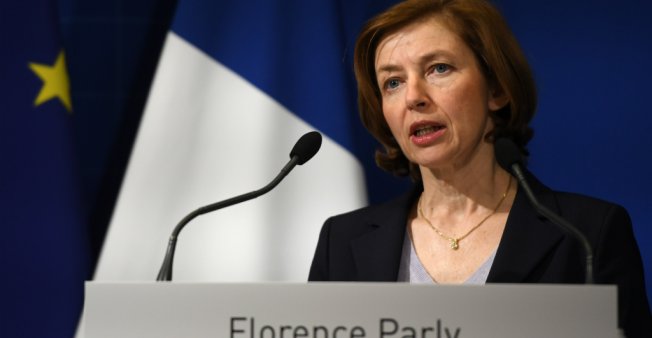 Russia last year attempted to intercept transmissions from a Franco-Italian satellite used by both nations’ armies for secure communications, French Defence Minister Florence Parly said on Friday, describing the move as an “act of espionage”.

In a speech outlining France’s space policy for the coming years, Parly said Russian satellite Louch-Olymp had approached the Athena-Fidus satellite in 2017. Parly said it came so close “that anyone would have thought it was attempting to intercept our communications”.

“Attempting to listen to your neighbours is not only unfriendly, it’s an act of espionage,” she said. Parly said officials took the “appropriate measures” and continued to monitor the satellite after it left, and observed it manoeuvring near other targets as well, she said.

“We are well aware that other major players in space are deploying intriguing objects into orbit, experimenting with potential offensive capabilities, conducting maneuvers which leave no doubt as to their aggressive intent,” Parly said.

Next year, French President Emmanuel Macron plans to lay out plans for a “space defence strategy” for France, with an advisory committee expected to make proposals by November. “We’re at risk, our communications, our military maneuvers and our daily operations are at risk if we don’t react,” Parly said.