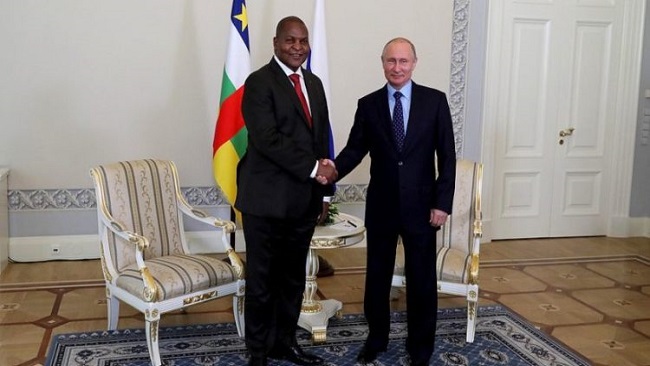 Chad has accused the Central African army of killing six of its soldiers on Sunday, five of whom were “abducted and then executed”, after an attack on a border post in Chadian territory.

The N’Djamena authorities termed this as a “war crime” and vowed to retaliate.

The soldiers were killed during a confrontation between Central African soldiers and a militia group by the name Ali Darassa’s Unité pours la Paix en Centrafrique near the border with Chad, according to Chadian Foreign Minister Chérif Mahamat Zene.

“The Central African armed forces attacked the Sourou outpost on Chadian territory on Sunday morning, killing one Chadian soldier, and wounded five and kidnapped five others, who were then executed in Mbang, on the Central African side of the border,” Chadian Foreign Minister Chérif Mahamat Zene said in a statement.