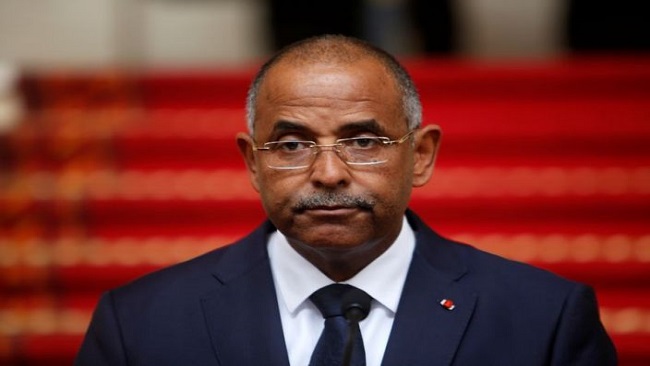 No information was given on the 65-year-old’s state of health after his four days in France, and the Ivorian authorities declined to comment when contacted by AFP.

Achi, a veteran government figure close to President Alassane Ouattara, is the West African country’s third prime minister in the past year after his two predecessors died.

He was confirmed in late March, replacing Hamed Bakayoko, 56, who had been flown to Germany with cancer and died two days later.