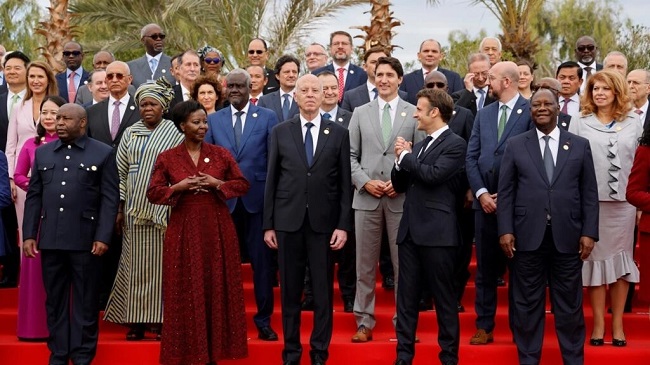 The world’s club of French-speaking countries will meet in Tunisia from Saturday for talks focused on economic cooperation, more than a year after President Kais Saied began an internationally criticised power grab.

Around 30 heads of state and government, including French President Emmanuel Macron, his Senegalese counterpart Macky Sall and Canadian Prime Minister Justin Trudeau, are set to attend the summit of the International Organisation of Francophonie (OIF) on the southern Tunisian resort island of Djerba.

While the two-day summit and an associated economic forum will officially focus on digital technology’s role in development, it will also be an opportunity for Western and African leaders to discuss issues like Russia’s invasion of Ukraine.

Many African countries have decried what they see as a lack of international solidarity in the face of crises on their continent, in sharp contrast with European nations’ swift support of Kyiv.

The summit coincides with the final stage of UN climate talks in Egypt, and comes just days after G20 leaders met in Indonesia for a meeting dominated by the war in Ukraine, which is an OIF observer state.