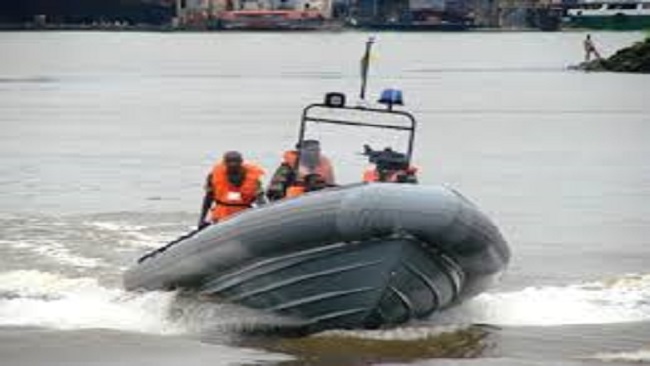 At least four soldiers of Cameroon elite unit, Rapid Intervention Battalion (BIR) have been killed by flash flooding that swept through a remote part of the Far North Region of the country, local authorities said on Friday.

Officials said their vehicle was “washed away” Thursday night after a sudden torrential rain storm in Moskota of the region.

It is unclear if civilians were also affected by the floods. The bodies of the soldiers have already been recovered by rescuers.

Floods have displaced thousands of people in the region since rains started falling in February, local authorities said.

Weather experts have warned that more deadly floods are expected to hit the region before the end of the rainy season in October.