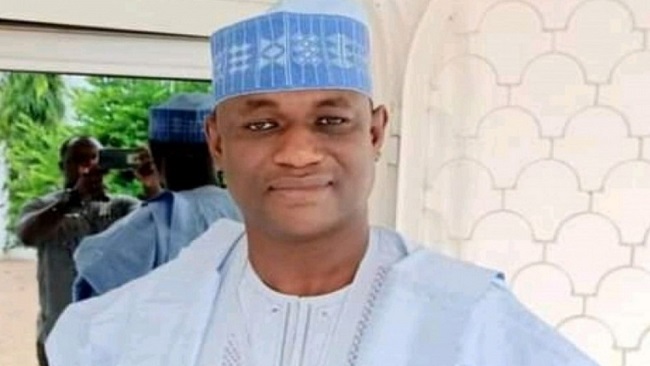 French Cameroun police charge the Lamido of Garoua with murder 0

The Lamido of Garoua who is also a very powerful political and traditional figure in the North region has been arrested and charged with murder.

His Majesty Ibrahim El Rachidine was charged by the police for the death of Ali Youssouf, a family relation to the Monarch reportedly killed inside the palace on January 31 2022.

A source at the Garoua police station hinted Cameroon Concord News that a total of 9 vigilante members providing security for the Lamido have also been arrested and have been arraigned before the Military Tribunal.

Our source said the Lamido’s men arrested were found with guns, axes and other items.

The CPDM government had from the very beginning ignored calls for a proper investigation into the murder of the outspoken young royal. But pressure came to bear from the local population and the media.