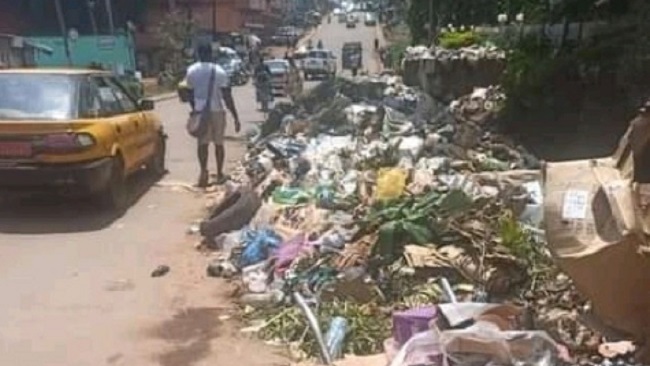 A landslide in Yaounde on Sunday killed at least 11 people gathered to mourn the deaths of several local people, the regional governor told state broadcaster CRTV.

Emergency services were trying to make their way to the site, as hundreds of local people frantically searched for loved ones.

The disaster happened in the working-class district of Damas, on the eastern outskirts of the capital.

Residents told AFP the accident happened as several families were gathered under large tents on waste ground at the top of a hill, when part of the ground beneath them gave way.

“For the moment, we have 11 bodies,” the governor, Naseri Paul Bea, told CRTV radio. “The search is continuing to find other bodies under the earth.”

The people had gathered to mourn members of their families who had died, he added.