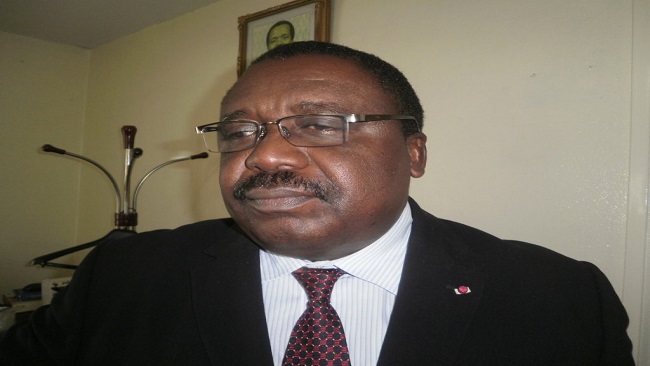 The Registrar of the Cameroon GCE Board has left Buea this morning for Bamenda, the chief city in the North West region as the marking session of the 2016 session of the General Certificate Examination enters Day II. Sir Humphrey Ekema Monono is expected to arrive Bamenda in just under 3 hours.

In a telephone conversation he had with Cameroon Concord News earlier today, Sir Monono revealed that the board operates marking centers in Bamenda and Buea. The astute manager added that 9 marking centers are in BUEA and 7 in Bamenda .

The GCE Board Registrar also noted that an exhaustive marking guide have been made available to all examiners. Humphrey Monono hinted that the board staged a mechanism for effective marking which was aimed at evaluating the state of preparedness of the examiners.

EWANG John, one of the GCE assessors who confirmed that the mechanism for effective marking had indeed been carried out said it was to discover the strength and weaknesses of the examiners so as to adjust them. More than 6000 examiners are expected to mark at least 200 scripts each within 9 and 10 days respectively.