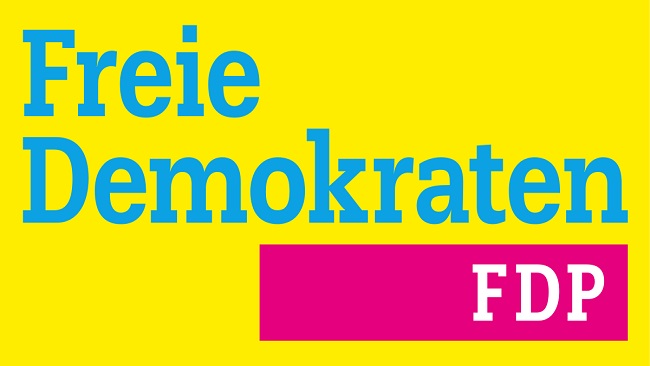 Cameroon Intelligence Report has gotten clearance from the FDP parliamentary office in Berlin and can now reveal that there is a bill sponsored by the Free Democrats Party (FDP) to be discussed in the German lower house on the Southern Cameroons crisis.

Our chief correspondent in Mulheim an der Ruhr said the bill is yet to be discussed but pointed out that much of the document´s content includes the narrative of the Southern Cameroons crisis and its ramifications, German relations with Cameroon and the explosive risk if the 85 yrs old dictator Biya, should be allowed to stand in for the next presidential election.

With this bill the FDP is hoping to request the German government to pressure the Biya regime to engage in reforms and inclusive dialogue with the representatives of the Anglophone community.

The key essential points include the following: