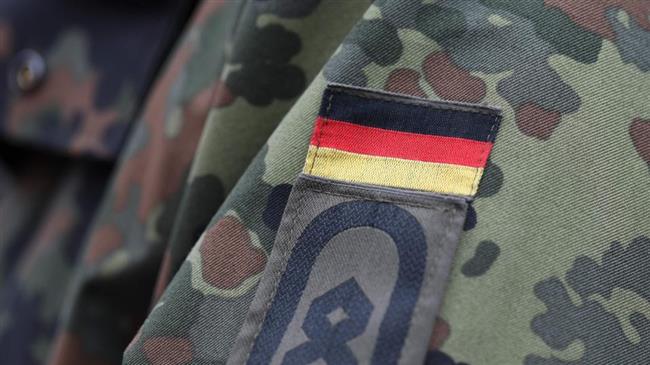 Germany may accept foreigners into army in exchange for citizenship 0

The German army is reportedly mulling accepting foreigners into its ranks by offering them German citizenship.

According to report published by RT on Saturday, the measure is aimed at coping with shortage of recruits in the country by filling understaffed military positions.

The logic behind the move will be that a person who is willing the endanger his or her life for Germany earns the right to be a citizen.

“The Bundeswehr will grow, therefore we need qualified personnel. To this end, we try every available option,” a military spokesman was quoted by RT as saying.

Critics of the move claim that it will undermine the basic concept of a citizen’s loyalty to his nation.

Karl-Heinz Brunner, a defense policy speaker with Germany’s Social Democrats argues that if foreigners were permitted into Bundeswehr ranks, even with a prospect of becoming German citizens, it would be turned into “a kind of mercenary army.”

He further argued a person must become a German citizen before he or she enlists in the German army.

“Anyone who obtains the German passport as part of the integration procedure is cordially invited [to enlist],” he said.

The defense ministry was also quoted in the report that the “[the idea of] allowing EU citizens to serve in the Bundeswehr is not new.” Europeans with “specific sought-after qualifications” can be enlisted for civilian service.