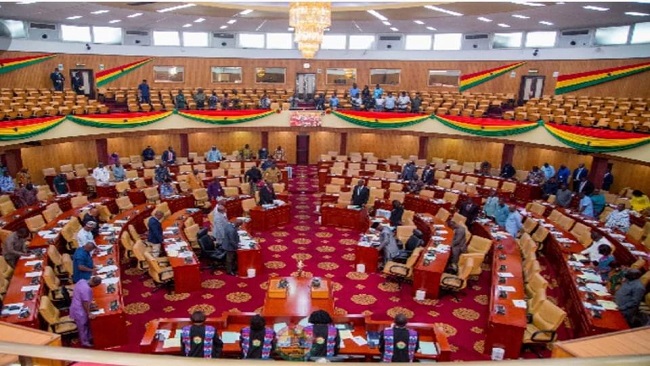 The announcement was made by the country’s Finance ministry on Monday December 19, 2022.

Ghana was misled by France to lead an economy embargo against Mali’s military government when they chased the French away. Ghanaian government stopped all trade with Bamako and ended ties. The move prompted Burkina Faso government to recalled its ambassador from Accra further straining Ghana’s fragile economy

Ghanian government also led a West African campaign to oust Russia from the region, dismantling ties with Moscow on the behest of US and France.