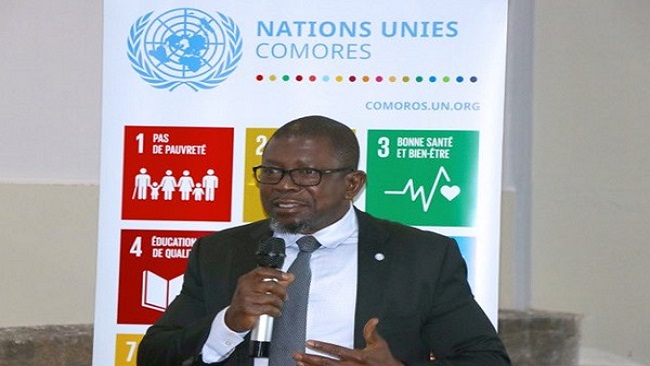 A UN statement said Mr Naab holds dual citizenship as he was born in Ghana but grew up in the United States and his appointment has the approval of the Cameroonian government.

The statement adds that Mr Naab has more than 20 years of experience in international development, acquired within the United Nations and externally.

“Prior to joining the United Nations, Mr Naab was the Resident Country Director in Liberia and Nigeria for the International Republican Institute, a non-profit organization, where he managed the implementation of governance programmes in partnership with the United States Agency for International Development (USAID).