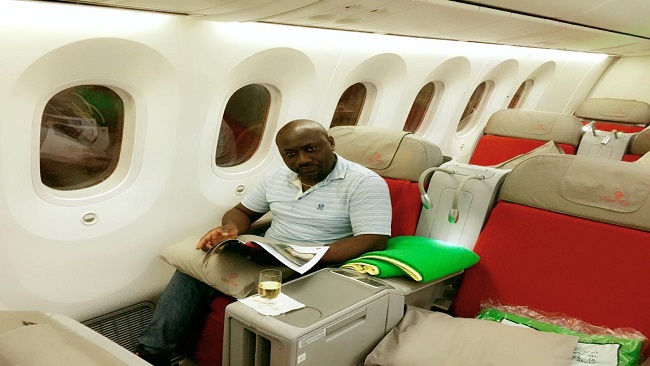 International Leadership Organisation, the Global Movement for Change and Project Colourful headquartered in Ireland is sending its Chief Executive, Mr. Esoh Diamond to meet with major political leaders in Cameroon to discuss solutions to sustaining peace and stability in Cameroon and crafting a future where young people in Cameroon are able to maximise their potential.

“The current crisis is Cameroon is complex and anyone who claims to have a silver bullet solution is not being entirely honest. I am fundamentally espoused to my Irish foreign policy value of neutrality. So it is not my mission to delve into the politics of school resumption and secession. That doesn’t mean I’m going to sit and do nothing in the face of evil” said Mr. Esoh Diamond Ebs

He said he is in no position to ask Ambazonian fighters to lay down their arms because the only person who can get them to do that is currently in an undisclosed prison. He cannot also ask the government to withdraw all troops from the North West and south West region. “It would be great if they did that. But that kind of request is beyond my pay grade” he said.

“But I believe both sides can work together on areas where there is common ground. Contrary to what people think, there are areas of common ground and I intend to pursue that aggressively”

“I also believe you don’t have to be in government to make a difference. There is work to be done to engage everyday people to effect positive change and the opposition can play a major role in that. That’s something I hope to advance as much as I can”