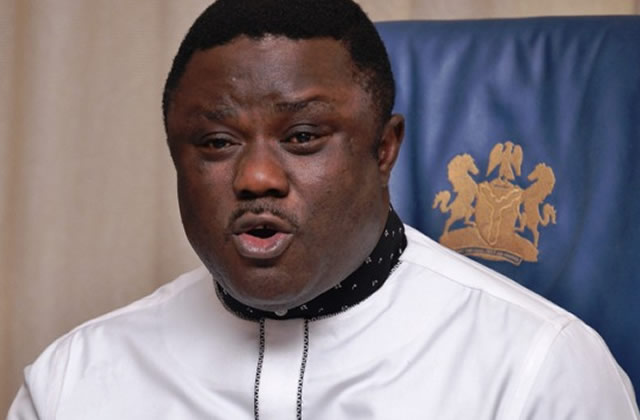 Ayade told the military commanders of consistent insecurity along the Akpayafe river boundary between Nigeria and Cameroon, urging the top military personnel to add their voices to his to persuade the government at centre.

Already, according to the governor, the presidency has been briefed but no action has been taken, a situation Ayade described as unjust and inhuman to the people of Bakassi in particular and cross river in general after forcefully taking their lands and oil wells.

On their part the military commanders promised to continue to provide adequate security within their areas of jurisdiction. The issue of Bakassi people, according to Governor Ayade remains an unsettled question despite his government’s intervention in housing, health and social services. There is still a lot of internal tension and heat in the area on a daily basis which is beyond the capacity and jurisdiction of the cross river govt.