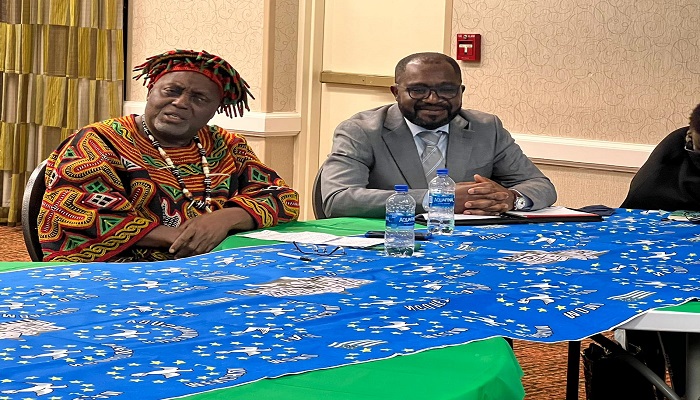 The Ambazonia Interim Government has roundly condemned the brutal practices of French Cameroun army soldiers and pro Yaoundé Atanga Nji Boys against Southern Cameroonians in their homeland as war crimes, calling on the international community to put an end to the rising acts of the French Cameroun regime’s aggression.

“The Southern Cameroons Department of Foreign Affairs is following up on ferocious French Cameroun assaults being committed by Francophone troops against Southern Cameroonians in Ground Zero. The atrocities have claimed several lives and caused damage to property,” the department of foreign affairs said in a statement released on Tuesday.

Professor Carlson Anyangwe denounced the constant attacks on Southern Cameroonians that is forcing them to flee from their ancestral homes as war crimes, crimes against humanity, and a flagrant violation of international law and humanitarian principles.

Elsewhere in the statement, the Ambazonia Department of Foreign Affairs called on world states as well as international humanitarian organizations to immediately stop La Republique du Cameroun practices and prevent the Biya regime from killing more Southern Cameroonians and trampling on their rights.