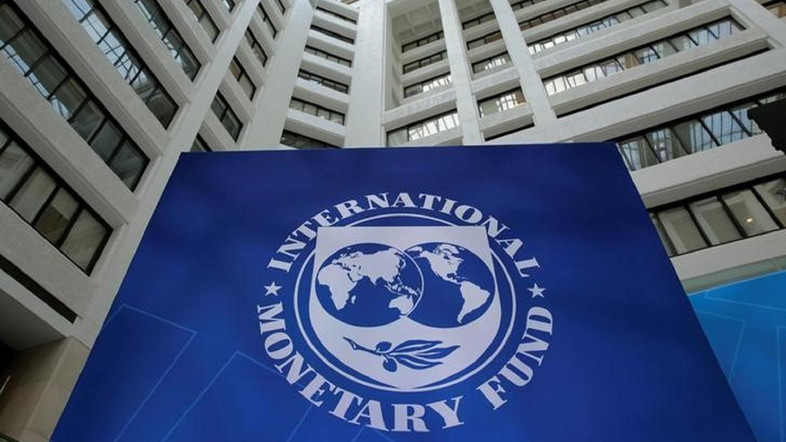 As the global food prices continue to escalate, the International Monetary Fund (IMF) has been updating the world on the crisis playing out in every nook and cranny of the world. Here below is an update of the situation published by the global monetary fund.

Estimating Financial and Fiscal Costs of the Global Food Crisis Against the backdrop of rising global food insecurity, a recent International Monetary Fund (IMF) paper estimated that higher food and fertilizer import prices will add $9 billion in 2022 and 2023 to the balance of payments of the 48 most affected countries.

The war in Ukraine continues to affect food production and distribution amidst a worldwide food crisis already stressed by regional conflicts, climate shocks, and the pandemic. The IMF paper identifies 48 countries, primarily low-income countries in the Sahel and other parts of Sub-Saharan Africa, that are most affected because they face significant import price pressures or have portions of their populations experiencing acute food insecurity, as defined by the World Food Programme (WFP). From a fiscal perspective, the analysis suggests that $5 billion to $7 billion in further spending is needed to assist vulnerable households in these countries.

An additional $50 billion is required to end acute food insecurity over the next 12 months. Although estimating the cost of the food crisis is difficult in terms of data availability and the multiple factors driving price hikes, the report attempts to quantify costs using three approaches: the impact of the terms-of-trade shock on countries facing higher staple and fertilizer prices, the budgetary cost of supporting the poorest households, and the financial cost of eradicating acute food insecurity.

The first approach—approximating $9 billion in foreign exchange needs over 2022/23 for the 48 most affected countries—employs international price changes for five essential cereals and three fertilizers. The price differentials are applied to the latest (September) import volumes assumed to grow proportionately with real gross domestic product and compared to IMF end-of-2021 price forecasts as a baseline scenario. The analysis offers a few caveats, including that it is not assumed that import volumes respond to price changes in the short term but will react over time.

Furthermore, the $9 million in financing linked with higher food and fertilizer prices does not account for other balance-of-payments pressures such as commodity (particularly energy) price changes and rising interest rates on borrowing abroad. The second approach uses the most recent food inflation data to estimate the $5 billion to $7 billion needed to compensate households living on less than $1.90 per capita per day in the 48 countries identified. The methodology assumes 6-month compensation and unchanged household budget allocation for food. The range of total fiscal costs reflects cross-country variation in inflation and represents 0.15 percent to 0.30 percent of gross domestic product. Estimates do not include how other price hikes, such as for fuel for transport and cooking, would need to be factored into increases in social spending.

The third approach applies the WFP’s total annual operational cost of $22.2 billion to support 151.6 million people to the 345 million people now suffering from acute malnutrition or worse to arrive at the $50 billion figure associated with lifting people out of acute food insecurity for 12 months. The IMF report and accompanying blogs highlight that many of the 48 countries affected by the food crisis face several overlapping vulnerabilities and must receive further humanitarian assistance and concessional financing from development partners. Other policy responses include implementing effective public expenditure for emergency relief, facilitating regional trade and reducing food export bans, improving input access for food production and distribution, and investing in climate-smart agriculture.

In South Sudan, the high levels of acute food insecurity are causing a high level of hunger-related deaths as food insecurity reaches emergency (IPC Phase 4) outcomes, with famine (IPC Phase 5) outcomes likely by January 2023, driven by prolonged conflict and recurrent flooding (FEWS NET). A fourth consecutive year of flooding is expected to result in another year of livestock and crop losses as flooding continues based on forecasts for above-average rainfall amid already high river levels and highly saturated soils. Humanitarian food assistance deliveries continue to reach areas of great concern across South Sudan to mitigate widespread acute food insecurity, although they are reaching only 20 percent of people in need.

The Famine Early Warning Systems Network continues to assess a credible famine (IPC Phase 5) scenario given the high proportion of the population likely to face significant food consumption gaps and their vulnerability to new shocks. Fangak and Canal/Pigi are among the areas of most significant concern for this risk of famine (IPC Phase 5). If flood severity exceeds that of 2021 or if conflict intensifies, restricting household movement and humanitarian access, famine could occur. Emergency (IPC Phase 4) reflects an already high level of hunger-related mortality in South Sudan (FEWS NET).

Higher fertilizer prices could decrease cereal production by 16 percent during the 2022 cropping season (WFP). Fertilizer prices more than doubled from their levels a year ago in East Africa within 2 months of the onset of the war in Ukraine. This coincided with the 2022 primary season crop planting, disrupting farming operations. There have also been fertilizer price hikes region-wide, with fuel prices 17 percent to 75 percent higher in April 2022 than a year earlier.

The steepest increases have been observed in Burundi, Ethiopia, Kenya, Somalia, and South Sudan and have limited farmers’ ability to use farm machinery and transport and will further reduce their ability to grow sufficient crops this year. The WFP estimates that cereal production during the 2022 cropping year could be 16 percent lower than in 2021 because of high fertilizer and fuel prices. Total 2022 cereal production will be about 37.8 million tonnes, down from 45.2 million in 2021. The most significant declines in cereal production will be in Ethiopia (21 percent), Kenya (12 percent), and Sudan (12 percent).