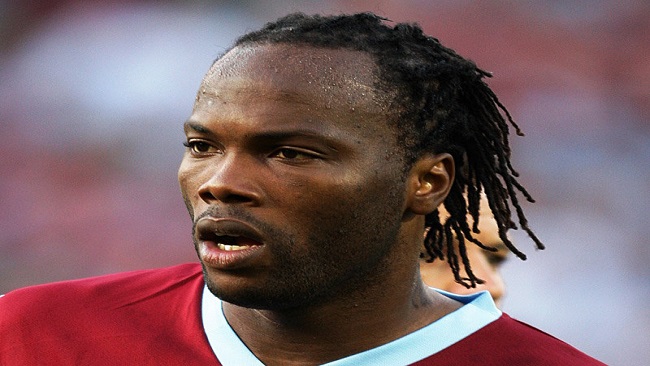 The 33-year-old, who began his senior playing career with Espanyol B team after passing through the ranks of RCD Espanyol’s youth side, offers the versality to be deployed as a defensively midfielder besides his ability to play as a centre-back.

Among the foreigners, with the presence of Brazilian Gerson Viera and English centre-back John Johnson at the Kolkatan side’s defense, Bikey’s inclusion would allow ATK head coach Steve Coppell to explore his options in the defensive quarter.