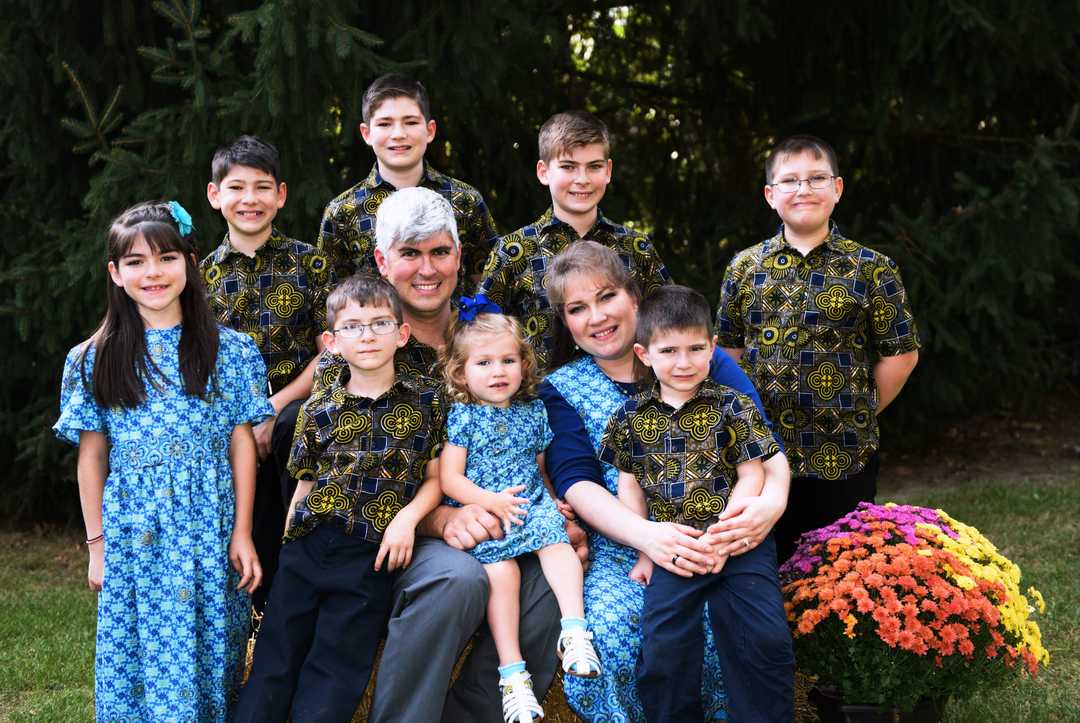 The family of an American missionary who was shot and killed in front of his wife and son in Cameroon will travel back home to Indiana this week, a pastor told IndyStar on Thursday.

Charles Wesco, 44, was fatally wounded while sitting in a car in Bamenda, Cameroon on Tuesday, according to Dave Halyaman, an assistant pastor at Believers Baptist Church in Warsaw, Indiana. The church sent the Wescos to do missionary work in the African nation.

Wesco’s wife, Stephanie, and his second oldest son were in the car when he was struck in the head, Halyaman said.

The U.S. State Department confirmed to IndyStar on Tuesday that a U.S. citizen died in Bamenda, but didn’t provide the person’s identity or further details on the person’s death.

The town where the Wescos were staying is in the nation’s English-speaking area, where armed separatists have been fighting to create an independent state, the Associated Press reported.

Wesco’s wife and their eight children have left the area and as of Thursday morning were headed to the Cameroon capital of Yaoundé, Halyaman said. They plan to fly back to the U.S. on Saturday, he said. The family is from Mishawaka, a city in northern Indiana. They traveled to Cameroon almost two weeks ago , Halyaman said.

Halyaman said the Wescos were aware of the dangers in the region.

“They knew there was fighting,” he told IndyStar. “They didn’t go into it blind.”

Halyaman said the body of Charles Wesco is expected to be flown back to the U.S. by the end of this week for a funeral in Warsaw.

Wesco’s brother is Indiana House Rep. Timothy Wesco. Gov. Holcomb released a statement on Tuesday, saying he and his wife “are thinking of Rep. Tim Wesco and his family as they grieve the death of his brother Charles.”

Halyaman said the church mourns Wesco’s death, but said they believe “God is in perfect control.” He described Wesco as a business owner — he ran a piano tuning service — who “loved God and loved service.”