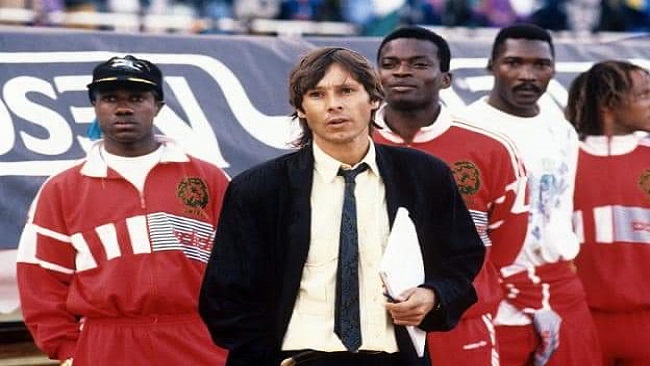 The former coach of Cameroon’s Indomitable Lions Philippe Redon has died at the age of 69.

The information was made public by his boyhood club Stade Rennais were he was also a member of staff for the French outfit.

Philippe Redon took charge of Cameroon between 1991 and 1992. He drew goalless at home during his first game in charge against Mali on October 1990 and reignited the Lions winning spark during the return leg game securing his first win (2-0) in emphatic fashion.

The former French footballer guided the five time African champions to the semi final of the 1992 African Cup of Nations in Senegal.

Philippe Redon also coached Liberia in 2000. He has also had spells in club football with RC Lens and US Creteil.

Philippe Redon holds a pharmacy diploma and a DEPF (Professional Football Coaching Diploma), and has also worked as a FIFA instructor