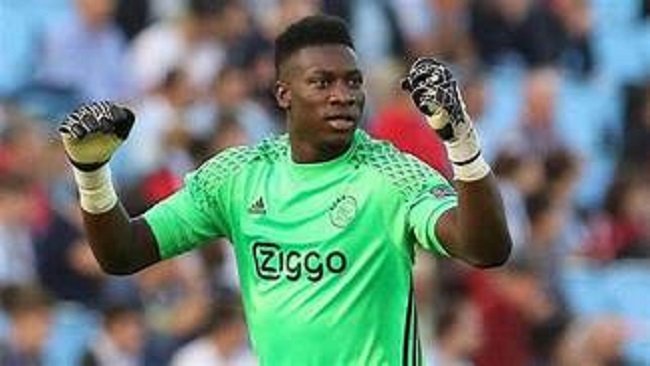 Onana was omitted from Cameroon’s starting XI for their 3-3 draw against Serbia and was eventually kicked out of camp for disciplinary reasons after falling out with coach Rigobert Song.

While the goalkeeper later defended himself saying he ‘put all efforts and energy into finding solutions,’ he has added more fuel to the incident with this cryptic message posted on social media on Thursday.

WHAT DID ONANA SAY? “In a world where lying is the most common thing, telling the truth makes you a revolutionary. But in the end, time will put everything in its place,” Onana posted on Twitter.

Onana featured in Cameroon’s opening game when they lost 1-0 to Switzerland before reserve goalkeeper Devis Epassy took his place as they fought from 3-1 down to draw 3-3 with Serbia and then pulled off a memorable 1-0 victory against Brazil.

Cameroon exited the tournament at the group stage but Epassy’s performance made sure Onana was not greatly missed, especially against Brazil, when he kept the Indomitable Lions in the game by pulling off six saves.

It is not known if Onana, who has 34 caps for Cameroon, will be recalled to the squad for future assignments after Song said he had to take a risk with Epassy in an effort to send a strong message to one of the Indomitable Lions’ star players.

Onana claimed he had tried to resolve the issue in an effort to remain part of the squad.

“I have put all my efforts and energy into finding solutions to a situation that a footballer often experiences, but there has been no will on the other side,” Onana said through a statement after leaving Qatar.

“Some moments are difficult to assimilate. I always behaved in a way to lead the team to success in a good manner,” he added.

Onana has linked up with the Inter Milan squad in their training camp in Malta.