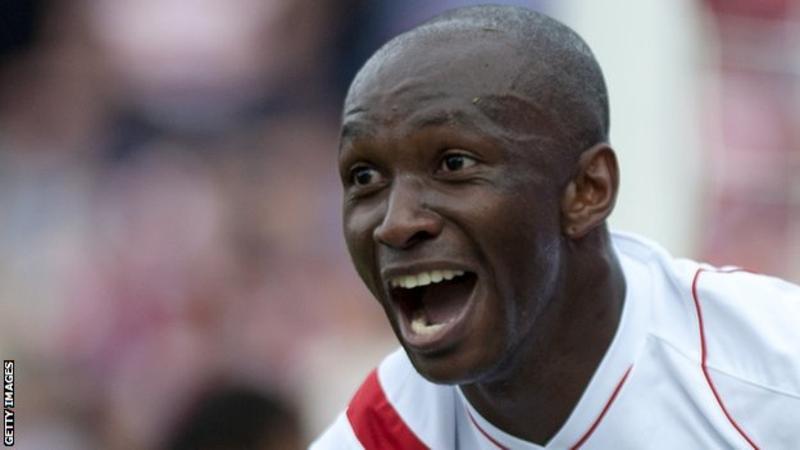 The 32-year-old cancelled his contract with French Ligue 1 side Toulouse this January after failing to secure regular playing time.

He was limited to five appearances this season since teaming up with the Stadium TFC outfit last summer on a year deal.