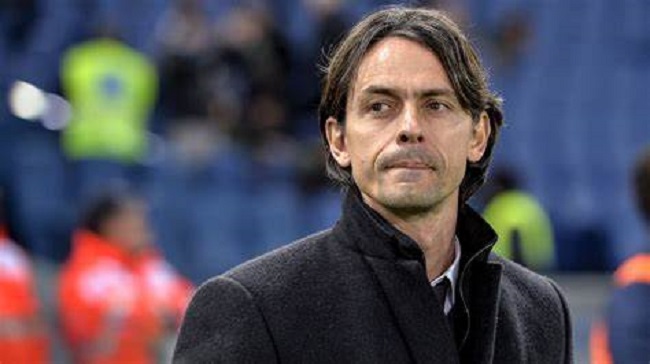 The 26-year-old Nerazzurri goalkeeper was dropped for his country’s second group game against Serbia, subsequently leaving Qatar before their final game against Brazil.

Onana issued a statement in the wake of his shock demotion, which Cameroon team officials put down to undisclosed “disciplinary reasons”.

Reports suggested Onana’s omission came after a disagreement with boss Rigobert Song over his playing style in the 1-0 loss against Switzerland, when he had the most touches outside the box by a goalkeeper ever recorded in a World Cup match (26).

Inzaghi has spoken to Onana since his departure and does not believe he has been affected by the situation.

“I’ve spoken to all the guys involved in the World Cup,” he said. “We have four who made it to the quarter-finals.

“Romelu Lukaku and Onana are out; they will arrive between Friday and Saturday and join the group. Physically they are all fine, we are expecting them.

“There was a misunderstanding that he [Onana] paid for, but I spoke to him and he is calm.

“On Friday he’ll be in Appiano and will start working with us.”

Inzaghi also had his say on Lukaku, who endured a torrid time as Belgium crashed out in the group stage with a 0-0 draw against Croatia in their final game.

The Inter striker was brought on at half-time by Red Devils boss Roberto Martinez, but conspired to miss a host of wonderful chances to win the game for his side.

“Clearly he was disappointed,” Inzaghi added. “It’s a World Cup and he cares so much about his national team.

“He played 45 minutes and he had three chances. If you are getting the chances, a striker has to stay calm.”

Inter return to Serie A action on January 4 against Napoli, but have friendlies against Salzburg, Real Betis, Reggina and Sassuolo before then.